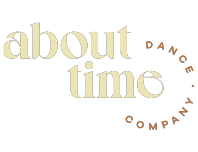 Quite Unfit for Females 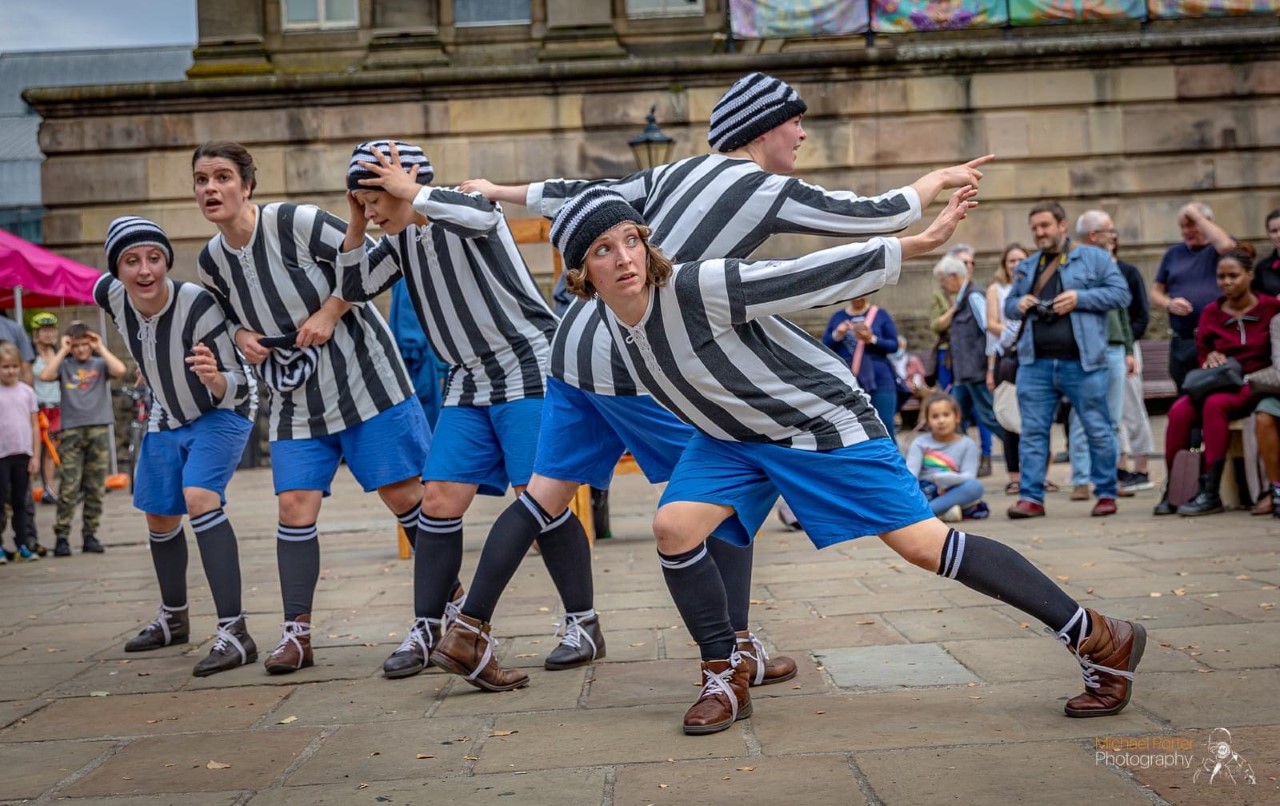 KICKING OFF IN STYLE!

About Time Dance Company’s premiere of Quite Unfit for Females wowed the crowds when it premiered in Preston as part of the Lancashire Encounter Festival.

The performance saw the ‘return’ of the pioneering Dick, Kerr Ladies football team to their home town in the guise of five dancers choreographed by About Time’s artist director, Jenny Reeves.

Quite Unfit for Females tells the story of the iconic football team who were a catalyst for a 50-year ban on women’s football.

Established in 1917 as a charitable football team to raise money for soldiers during World War One, Dick, Kerr Ladies were named after Dick, Kerr & Co Ltd, the munitions factory in Preston where they worked.

By 1921, Dick, Kerr Ladies were so popular that they played more than 60 games in a year while still working full-time and a total of almost 900,000 people watched their matches.

However, by December 1921, the Football Association declared the beautiful game to be quite unsuitable for women and banned ladies football. Although all FA clubs were told to refuse permission for their grounds to be used for ladies matches, the Dick,Kerr team were defiant and continued to play until 1965.

The fancy footwork they displayed on the field in front of thousands inspired Jenny to make Quite Unfit for Females.

“There’s an amazing link between the physicality of football and dance, and the story of Dick, Kerr Ladies is inspirational,” said Jenny.

The cast trained with a football coach to ensure their movements mirrored those of the game.

The next public performance and a school workshop take place at the National Football Museum on October 21 and on October 25, there will be a performance in front of girls football teams during an event at Myerscough College.

Jenny hopes Quite Unfit for Females will have a longer life next year when the Women’s Euro tournament takes place.

Quite Unfit for Females is funded by Arts Council England, the University of Central Lancashire in Preston and the National Football Museum.

Learn more about the project

Based in Lancashire, we create high quality performance and participation projects. The work illuminates stories from local heritage.